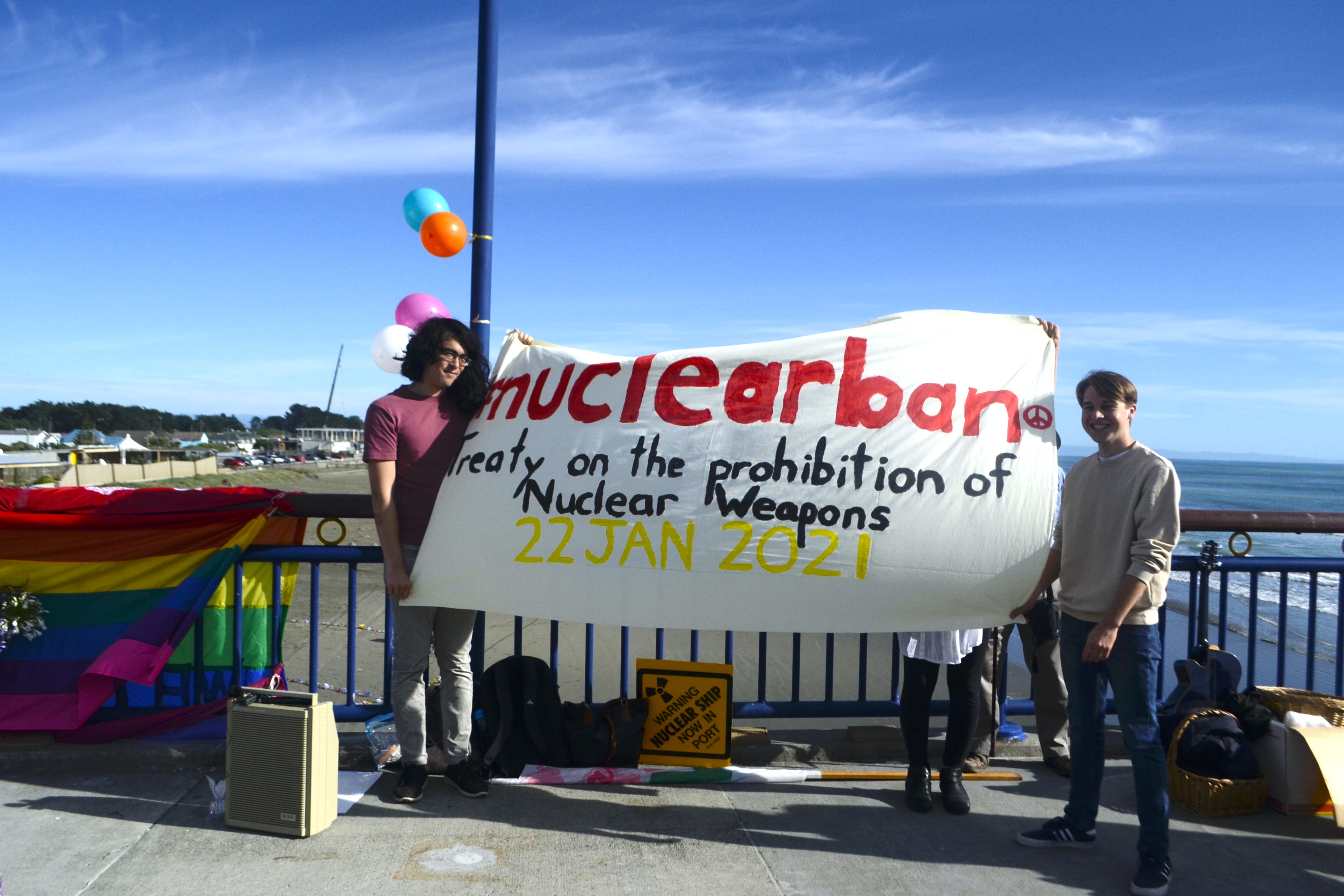 Saturday, Jan 22, marked the first anniversary of a historic moment: the entry into force of the UN Treaty on the Prohibition of Nuclear Weapons (TPNW)!

This first anniversary, we're making the celebration all about the impact the treaty has had so far. Here are just a few of the exciting signs we've seen this year:

• Support for the TPNW has continued to grow: the treaty now has 59 states parties and we know many more are on their way!

• Since the treaty went into effect, financial institutions named the treaty as the reason to keep their $3.9 trillion out of the nuclear weapons industry.

• Companies building these bombs are feeling the financial pressure: Serco, which used to work on UK nuclear weapons said it won’t bid on any contracts related to the nuclear weapons industry due to their inability to raise funds if they do.

• We shifted the first two nuclear-umbrella states when Norway and Germany, committed to observe the first meeting of States Parties to the TPNW.

Of course, the treaty’s entry into force alone has not fixed all global tensions, or immediately forced the nuclear armed states to stop their reckless arms race. The global security situation is worsening and the risk of nuclear use is increasing. This makes the work with this treaty all the more important, we have the legal basis for pushing these countries towards disarmament.

So there’s good reason to celebrate. We expect the impact in all these different sectors to keep growing.

Nuclear weapons are illegal and unacceptable and each individual action makes that message stronger and increases the treaty's influence. The more we spread the word about the progress of this treaty - the more it will contribute to make this world safer.

We hope you will join our actions to celebrate the #nuclearban today.