International Court of Justice Advisory Opinions, Why They Matter 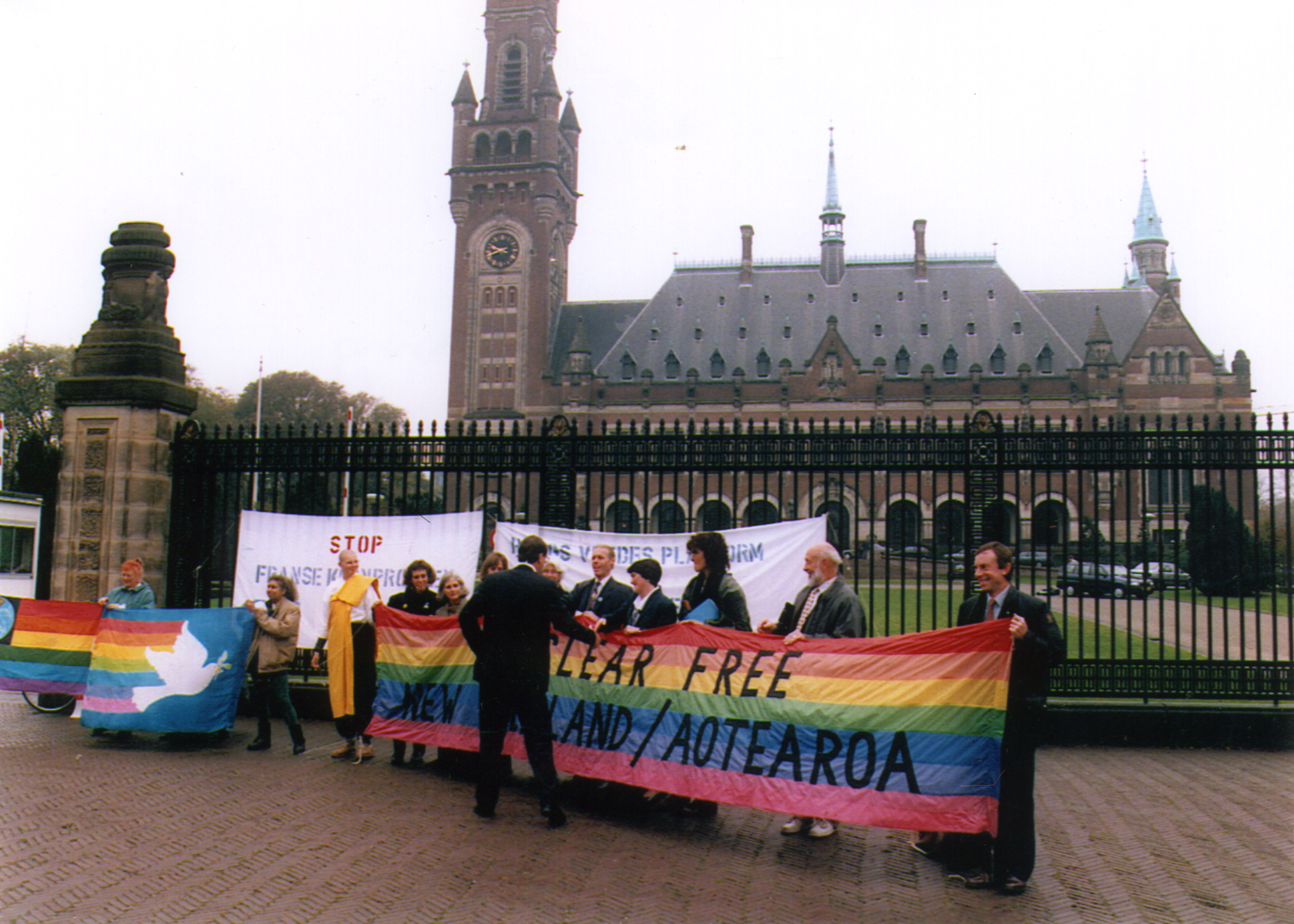 This month the United Nations General Assembly will make a call on whether to request an advisory opinion from the International Court of Justice (ICJ)* about the obligations of States to protect their populations and others from climate change.

It is a significant moment for international law, the power and persuasion of civil society, and for State accountability.

While the Court’s advisory opinions are not binding on States, they do carry significant moral and legal weight.

We can step back to 1996 when the Court gave an advisory opinion on the question "Is the threat or use of nuclear weapons in any circumstance permitted under international law?".

The Court by majority ruled “the threat or use of nuclear weapons would generally be contrary to the rules of international law applicable in armed conflict, and in particular the principles and rules of humanitarian law”. It agreed unanimously “There exists an obligation to pursue in good faith and bring to a conclusion negotiations leading to nuclear disarmament in all its aspects under strict and effective international control.”

Further to this, the 1996 process to request the advisory opinion set a precedent for how civil society can directly influence international relations and law when working in partnership with States which they align with.

The 1996 request was the result of 10 years of advocacy from a worldwide network of peace activists, doctors and lawyers who evolved into the World Court Project (WCP). It was under this banner they pursued an avenue through which to seek the clarification about nuclear weapons and it was the majority of the Non-Aligned Movement which supported the request through the United Nations General Assembly (UNGA).

Today grassroots youth organisations including the World Youth for Climate Justice and the Pacific Islands Students Fighting for Climate Change a advocating for the advisory opinion from the Court about climate change. Vanuatu and 15 other climate champion States, including Aotearoa New Zealand, have released a draft UN resolution ‘Request for an advisory opinion of the International Court of Justice on the obligations of States in respect of climate change’, which has been circulated to UN Member States in preparation for a vote in the UNGA.

The World Court Project and the youth led campaign for an advisory opinion about climate change are two exceptional movements driven by peace activists from the South Pacific, from the countries who have been subjected to nuclear testing impacts and climate change. Both demonstrate how international law, and its organs are avenues in which ordinary people can hold power to account.

You can watch a short explainer animation here about the campaign to seek an advisory opinion from the International Court of Justice on the obligations of States to protect their populations and others from climate change.

You can read more extensively about the World Court Project and its perseverance here – it’s a thrilling read!

*The ICJ isthe legal arm of the United Nations and a key body within International Law and its role is to settle, in accordance with international law, legal disputes submitted to it by States and to give advisory opinions on legal questions referred to it by authorised United Nations organs and specialised agencies.